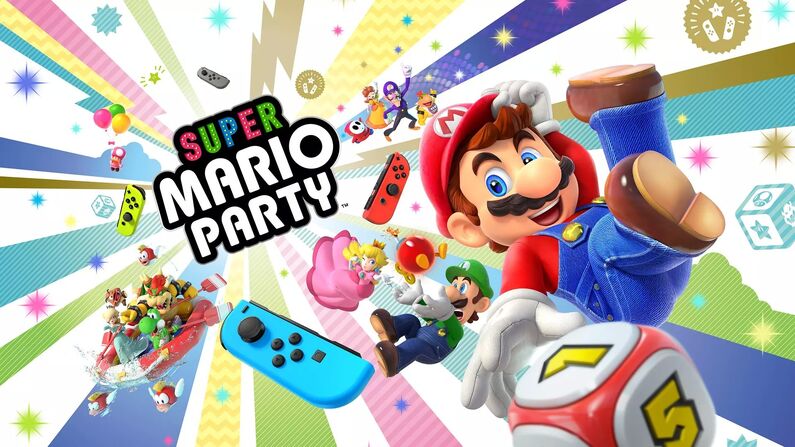 Super Mario Party is a game in the Mario Party series for the Nintendo Switch. The game supports play for up to 4 players. 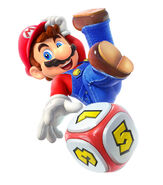 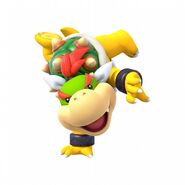 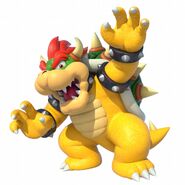 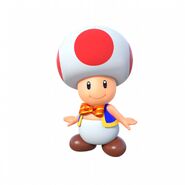 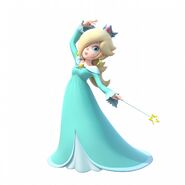 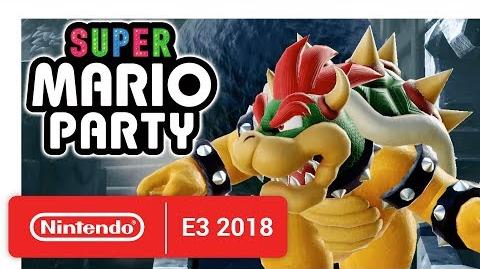 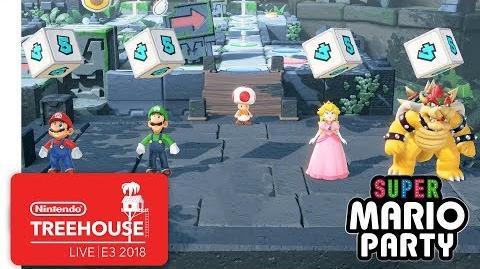 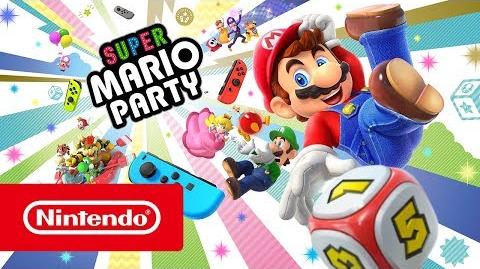 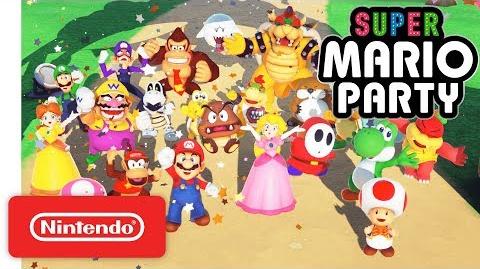