This game is notable for other countries finally seeing a release for Super Mario Bros.: The Lost Levels and getting the name in general. This game, in general, has updated graphics for all the four games in it, some bug fixes and other minor corrections. 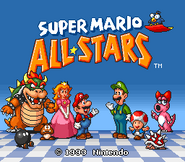 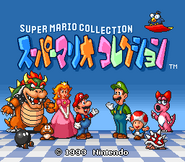 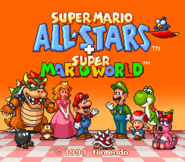 Japanese version of the Wii release. 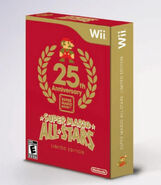 The exclusive box for the Wii. 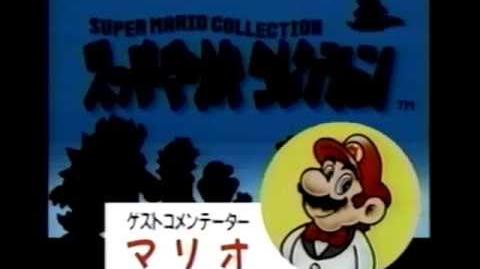 Retrieved from "https://mario.fandom.com/wiki/Super_Mario_All-Stars?oldid=315354"
Community content is available under CC-BY-SA unless otherwise noted.