Rollodillo is similar to an armadillo (which his name is a pun of) that has rock-like armor. It also has blue skin.

In this battle, Rollodillo mainly attacks by rolling around on the planetoid attempting to crush Mario. In order to defeat him, Mario use transform into Rock Mario and dash into is weak spot which is his behind. If Mario does this two more times, then he will be victorious and the Power Star will be his. 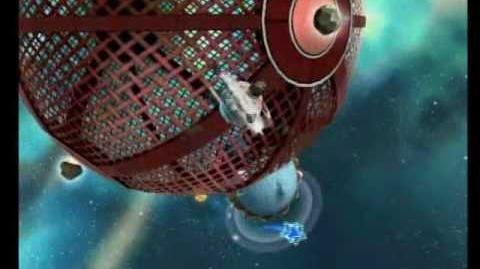 Attention MarioWiki users!: This article is too small or lacks sufficient information. Whether you are commenting or editing, we would be pleased if you help MarioWiki by expanding it.
Deutsch Español Français Italiano
Community content is available under CC-BY-SA unless otherwise noted.
Advertisement