All the New Super Mario Bros. games are almost alike, with new games adding some new levels that look virtually the same, some new power-ups, some old enemies from the older Mario games or some new enemies.

Games in the series 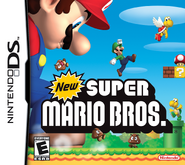 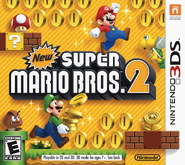