A Multi Moon, previously known as a Grand Moon during the E3 demonstration, is a special type of Moon found in Super Mario Odyssey. They are obtained from special events, such as boss battles, and are worth three Power Moons. Like Power Moons, Multi Moons are different colors depending on which kingdom they were from.

Mario and Cappy getting a Grand Moon during the E3 demonstration.

Mario and Cappy getting a Multi Moon in the full game. 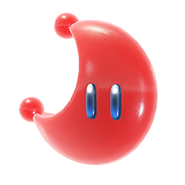 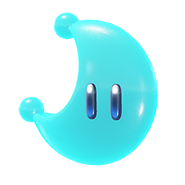 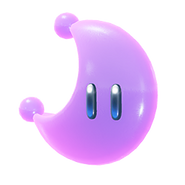 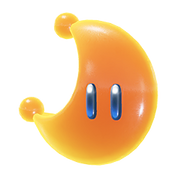 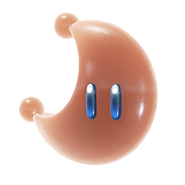 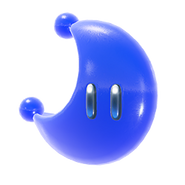 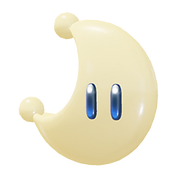 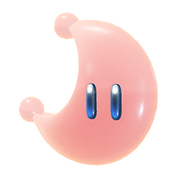 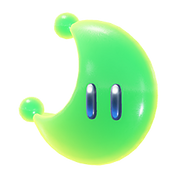 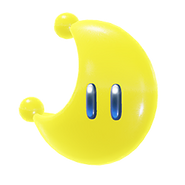