View source
watch 02:59
Metroid Dread - The Loop
Do you like this video?
Play Sound

Mario
Mario and Luigi (マリオ＆ルイージRPG Mario ando Ruīji Aru Pī Jī, lit. Mario & Luigi RPG), is a series within the Mario series. It contains role-playing games that star Mario and Luigi going on various adventures. The initial installment of the series, Mario & Luigi: Superstar Saga, was released for the Game Boy Advance, the following two were released on the Nintendo DS, and the latest were released on the Nintendo 3DS. The Mario & Luigi series is one of the two main RPG series in the Mario series after Super Mario RPG: Legend of the Seven Stars with the other being the Paper Mario series.

For all of the Mario & Luigi games, the player uses

to control Mario while they use

to control Luigi. As for Mario & Luigi: Partners in Time, the player also uses the

button to control Baby Mario and uses the 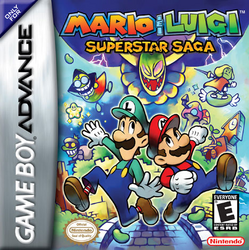 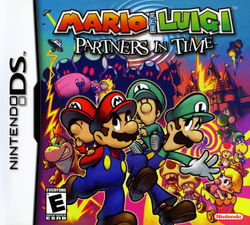 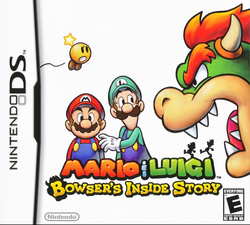 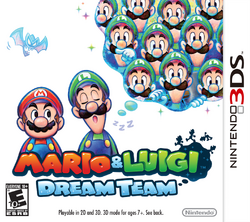 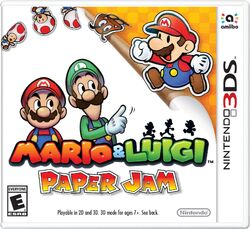 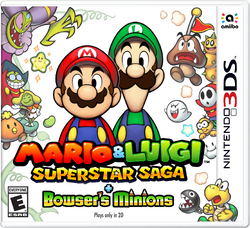 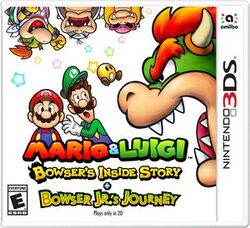