The level is mostly supposed over lava and the player must navigate by jumping from platform to platform. The castle has one subsection that contains a Star Coin. At the end of the castle, there is a door that will take you to the castle's end. The boss, Lemmy Koopa, uses bombs and tosses them at the player while he rolls across the arena on his ball. After getting stomped on, he will throw bigger bombs with larger explosions. 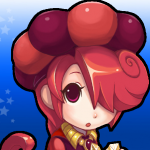 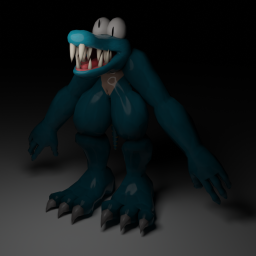 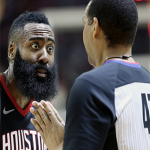