The Frog Suit is a power-up from Super Mario Bros. 3, first appearing in Desert Land. When using this power-up, Mario dons a green frog suit, complete with eyes bulging out of the top of his head. This power up allows Mario to further control and speed up his swimming, however, his speed on the ground is decreased, although the height Mario achieves by jumping has been increased noticeably. Similarly, the Penguin Suit and Blue Shell give Mario better swimming control, while the Spring Mushroom allows Mario to jump higher.

Frog Suits return in Paper Mario: Sticker Star as Stickers, and return again in Paper Mario: Color Splash a carts and finally in Super Mario Maker 2 as an update for 3.0. With it, Mario can dodge enemies' attacks and

In Super Mario Maker 2 it can give the player the ability to run on water when the P meter is charged up. 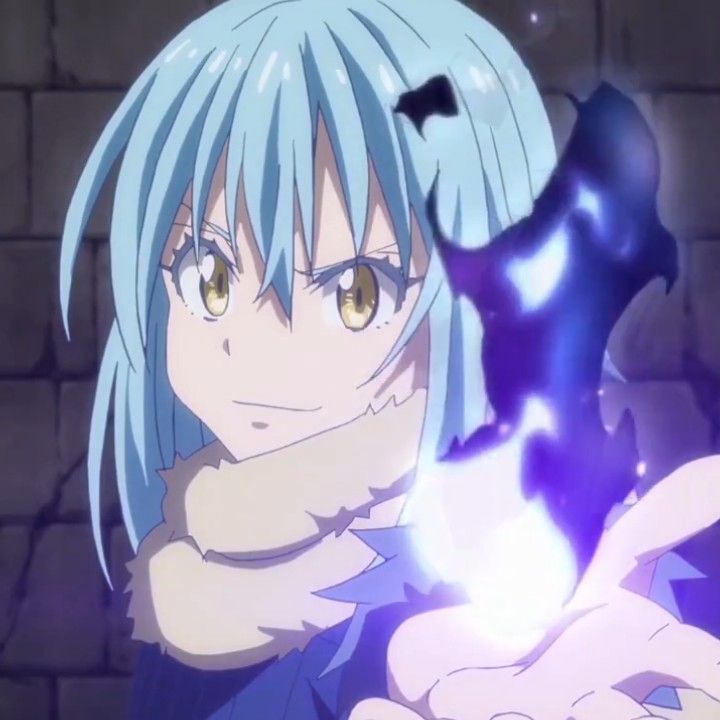 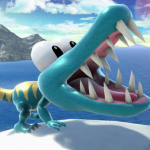