DK Isles is a group of islands of Donkey Kong Island property how: Kremlantis, Timber Island and Banana Fairy Island. In Donkey Kong 64, DK: Jungle Climber and Donkey Kong Country: Tropical Freeze serves as the main hubworld that connects to most of the other locations and islands in the games. It is also the area where Donkey Kong begins his adventures. However, the Donkey Kong Country 2 showing other island as Crocodile Isle, is ruled by King K. Rool (to disappear from map for Diddy and Dixie). 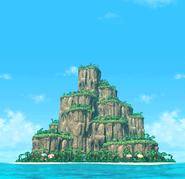 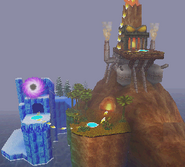 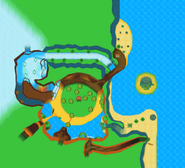 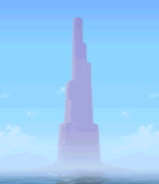